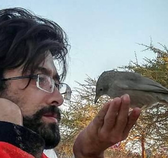 1996-2003: Hilla Kedar,
The role of learning in the communication between bird nestlings and their parents.

2004-2011: Inbar Yoeli-Biran,
Modeling the evolution of behavioral strategies and learning rules in the communication between bird nestling and their parents.

Avigail Ben-dov, October 2003 - May 2006
The role of experience in parental responsiveness to nestling begging.

Meital Yogev October 2004 - January 2008 (with Dr. Anat Barnea, The Open University)
A possible relation between neuronal recruitment and hormonal profile in birds during a reproductive cycle. 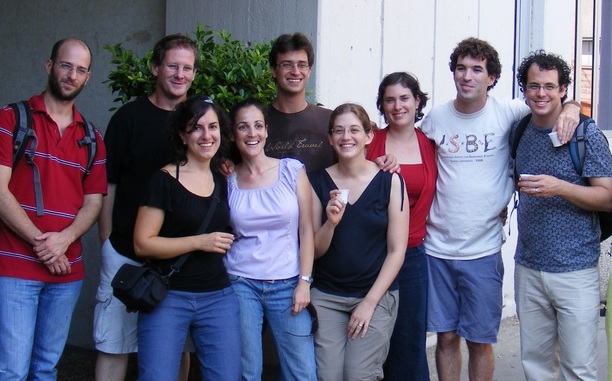